David Clark: “88 Constellations for Wittgenstein (to be played with the Left Hand) is an interactive, non-linear net.art piece that explores the life and philosophy of Ludwig Wittgenstein through a series of animated vignettes created in Flash.

Each of the 88 sections corresponds to one of the 88 constellations in the night sky. The viewer can negotiate the associative relationships between these vignettes by navigating with an interface corresponding to one of the 88 constellations as well as interact with each collaged animation by using their left hand to trigger events from the computer keyboard (in homage to Ludwig Wittgenstein’s brother Paul – a concert pianist who lost his right arm in WWI but continued his career performing piano works composed for the Left Hand).

This work considers the questions that Ludwig Wittgenstein pondered in his eventful lifetime - logic, language, the nature of thinking, the limits of knowledge – all in relation to our contemporary digital world with it’s symmetries, asymmetries, and doubles." 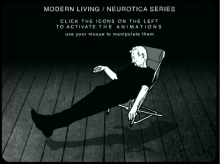 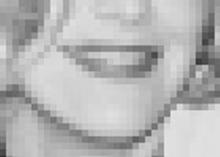 I Am Aware of Your Private Life 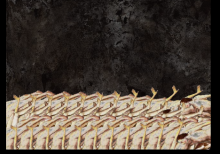 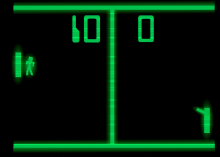 Pong - not just a game