"etoy.CORPORATION is all about sharing: knowledge, skills, risk, excitement, resources, social networks, art, technology and cultural profits. etoy goes where traditional artists, companies and individuals cannot afford to go. etoy / aka etoy.CORPORATION - founded in 1994 - is known for its pioneering role in internet art

etoy is incorporated as a privately held shareholder company to replace the traditional concept of the genius artist with a brand that is owned, controlled and fed by hundreds of stakeholders: 25 etoy.AGENTS, a few investors, art collectors and many fans." 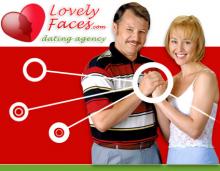